Drop your mobile number we will call you 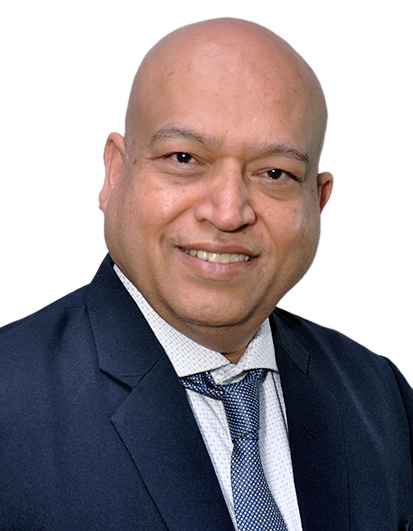 Mr. Kalpesh Shah’s tryst with Real Estate began way back in 1987. A Commerce graduate, he is a trained Computer professional, with a Diploma in Computer Management to his credit. In 1987, he joined KASHMITA PROPERTIES, where he worked until 1992.
In 1992-93, he decided to start on his own and founded AASHA HOMES PVT. LTD. – a company registered under Companies Act 1956 now known as AASHA REALTORS which gives professional services in all the verticals of Real estate
Mr. Kalpesh has been the founder Member and has worked actively on various key post of The Association of Real Estate Agents (AREA GROUP) and currently active as the past president of the association .During his tenure as president of Area Group (in 2009-11) he was the instrument to get the association affiliated to the National Association Of Realtors-INDIA
. He has also performed in NATIONAL ASSOCIATION OF REALTORS INDIA (NAR-INDIA) as


Neeta Shah has done post graduation in Company Secretary. She is into this field since 2004. Neeta Shah has done certified Course on Marketing Real Estate Profit and has also successfully concluded and got the certificate of official TRANSATIONAL REFERRAL COURSE of the INTERNATIONAL CONSORTIUM OF REAL ESTATE ASSOCIATION - ICREA. Neeta Shah has specialization in deals of commercial and residential properties. 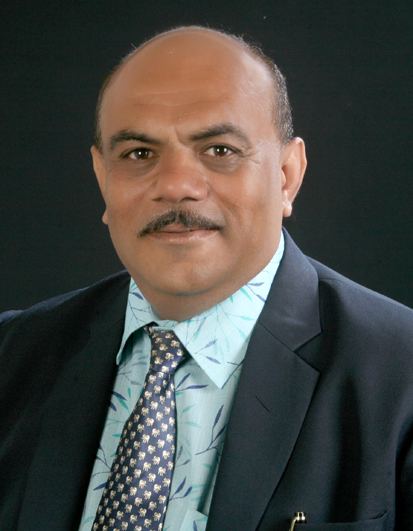 
Manish Sheth,a Civil Engineer, started his career in building construction and joined hands with Aasha Realtors in 2002. Manish Sheth, a very good sports man too, has won many trophies in intercity cricket match of brokers. Manish Sheth successfully concluded and got the certificate of official Transational Referral Course of the INTERNATIONAL CONSORTIUM OF REAL ESTATE ASSOCIATION- ICREA. Manish Sheth has specialization in back to back proposal and in commercial leasing and selling.
Courses Undertaken By All Members:
1) TRC- Transational Referral Course by Lions
2) Real Estate Brokerage Management
3) Marketing Real Estate For Profit

Parth Shah has done Post Graduation in Finance and M.com. He is in Real Estate Field since 2013.
He is a active Member of -
1) National Entrepreneur Network
2) National Association of Realtors –INDIA
3) Association Of Real Estate Agents.
Certificates and Recognition –
He is certified as a Entrepreneur leader for the year 2012-2013 for significant contribution towards developing a vibrant ecosystem of entrepreneurship on campus for Thakur Institute of Management Studies and Research by Wadhwani Foundation.
He has made following Projects:
1) Internship project on Real Estate in India
2) Final Year Project: Delhi Metro: An Engineering Marvel
3)Analysis of Financial statements of Real estate companies

Looking To Sell Or Rent Your Property?

© 2019 Aasha Realtors. Trademarks and brands are the property of their respective owners.